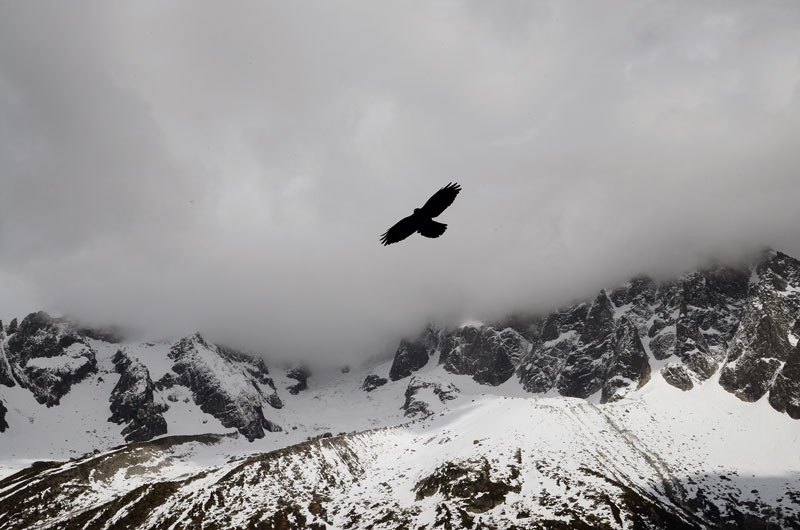 Exploring our Stories Can Change Lives

In his book ‘Soulprints’ the Philosopher and Rabbi Marc Gafni told the following story: 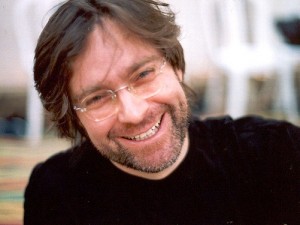 A young boy once found an eagle’s egg. He did not know what it was and therefore laid the egg among others into the nest of a chicken. Eventually the baby chickens and the eagle hatched. The little eagle began to behave like the chickens, as it did not know how to be an eagle. It began to pick seeds from the ground and flap its wings. One day a majestic eagle began to circle high above the chicken pen calling the little eagle. The young eagle did not respond to the call. Instead it asked a chicken what sort of creature this was flying high above. The chicken explained that the large animal was an eagle, the king of all birds. The king continued to call the little eagle, but it never responded. It lived like a chicken and died like a chicken without ever discovering its power and stunning beauty.

This story is a powerful example of how important it is to explore our gifts and purpose in life. Every human being is born to contribute something to this world. As our individual stories unfold we learn through every experience. The fun and easy components of our lives are celebrated with pleasure, and surely none of us like the difficult parts. However, when we regard life as a school where we are presented with situations for the purpose of growth, i. e. learning to accept ourselves and others, the struggles are easier to accept.

When we accept the responsibility for our lives and begin to work through some of the issues that cause us to suffer, we learn that our thought patterns, consequent actions and results are linked. Many people walk through life reacting to whatever is happening in their environment, not aware that they actually have been given the gift of choice to explore, who they truly are and what gifts they have been given, how they can actively create their own reality.

Chickens in a chicken pen flap their wings without ever taking off. Most of the time their heads are down picking seeds off the ground. How often do humans run around in circles, complaining about the same problem over and over again without ever solving it by facing reality and making necessary changes?  In contrast eagles spread their wings and use the pressure to rise higher and higher. They teach us in a very simple but powerful way not to resist the pressure occurring, and instead use it wisely for the purpose of evolution.

In Marc Gafni’s story the eagle was too busy copying the other chickens without ever exploring its ability to fly. This is a lesson for all of us. And perhaps when the majestic wisdom of the universe calls our name we might raise our heads, spread our wings and soar to heights we never even dreamt of.