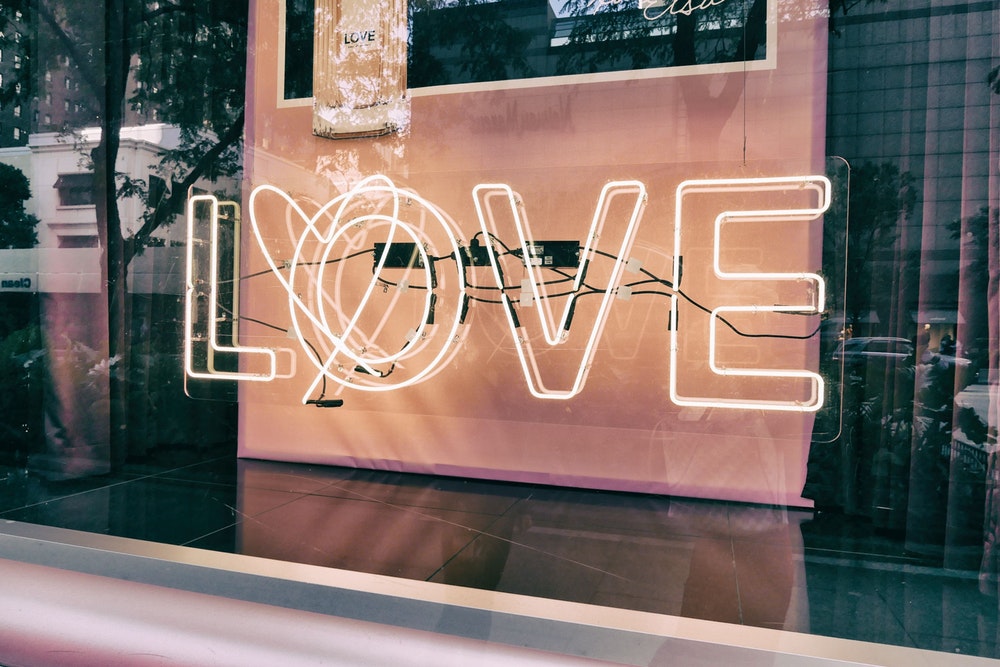 You never change things by fighting the existing reality. To change something, build a new model
that makes the existing model obsolete.
Buckminster Fuller

Once upon a time in the magnificent Land of the Sun two young people met under a tree. Their bodies were like magnets attracting each other, that is what young bodies do. In their souls was a hunger for love, but they did not know what love was. Their bodies began to play with each other. We found love, they whispered. The two lovers decided to stay together for the rest of their lives, which is a very long time when you are young and know very little about love and life.

For a few years, their experiences stayed fresh and exciting. Their bodies told stories of love and they listened to their desires to simply melt in each other’s arms. Meanwhile the sun, moon and the stars were keeping watch while LOVE decided that it was time to enter the scene. 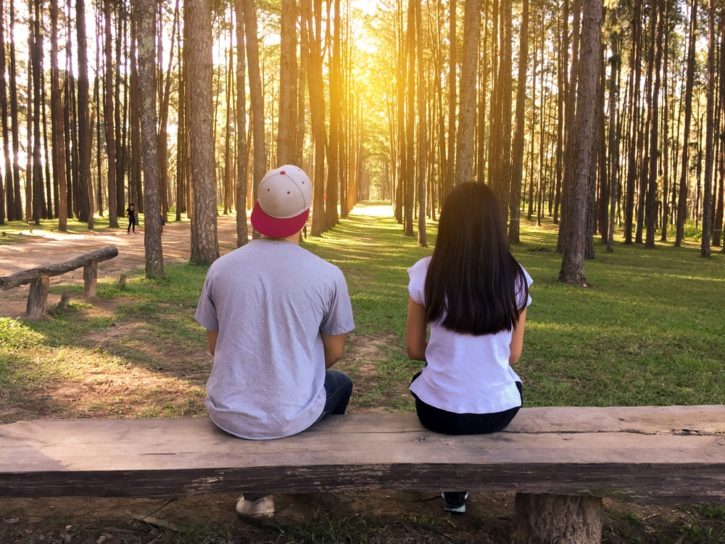 The day came when the couple began to drift, each in their own pace. An unsettling hunger for something more began to emerge from the depth of their precious souls.  It frightened them as they didn’t know what it was. There were feelings of separation, which grew stronger and stronger. Love knew, Love understood, Love was knocking on their doors to set them both free.

The two people became more and more scared because their bodies were not like magnets anymore. They felt empty and lost. The sky turned red. LOVE sent them warmth because their hearts turned cold.

Deaf to the voice of true LOVE the two decided that due to their experiences happiness did not last. It seemed easier that way. For the rest of their lives they coped with each other but they never truly enjoyed magical and lasting love.
LOVE was sad because the two told everyone that true LOVE did not exist. Others believed them. And that is why, the world is littered with unhappy couples. 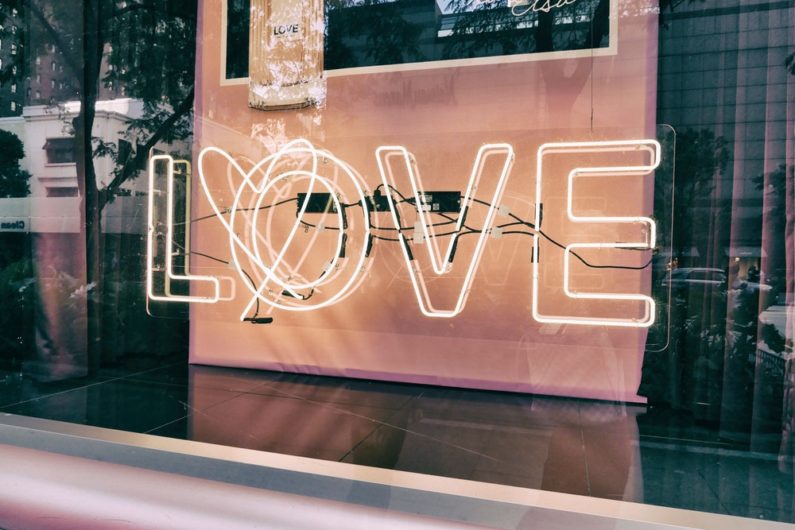 LOVE knows, LOVE understands, LOVE is patiently waiting because the world is changing. True LOVE is singing and people are listening, starting to dance to LOVE’s song. The old lie that unhappiness is a way of life has lost its ugly grip.

The Land of the Sun is full of miracles. Deep connections between body, mind and soul are prepared for each one of us in the universal Temple of Life waiting to be received and enjoyed.

LOVE has won the battle. The world is healing itself. The wheels are turning into the direction of deep happiness. The old structures holding people captive are dissolving. LOVE, glorious, thrilling, life-giving LOVE, LOVE, LOVE…

Show Time is over. LOVE is liberating the planet one soul at a time.

“Open your imagination, suspend past disappointments and take a provocative journey into creative capacities you never knew you had. We have been using a small portion of our magnificent gifts and forget all too often, that we were born to accomplish miracles.”
Jean Houston, Ph.D

Sending you warmth from my soul to yours