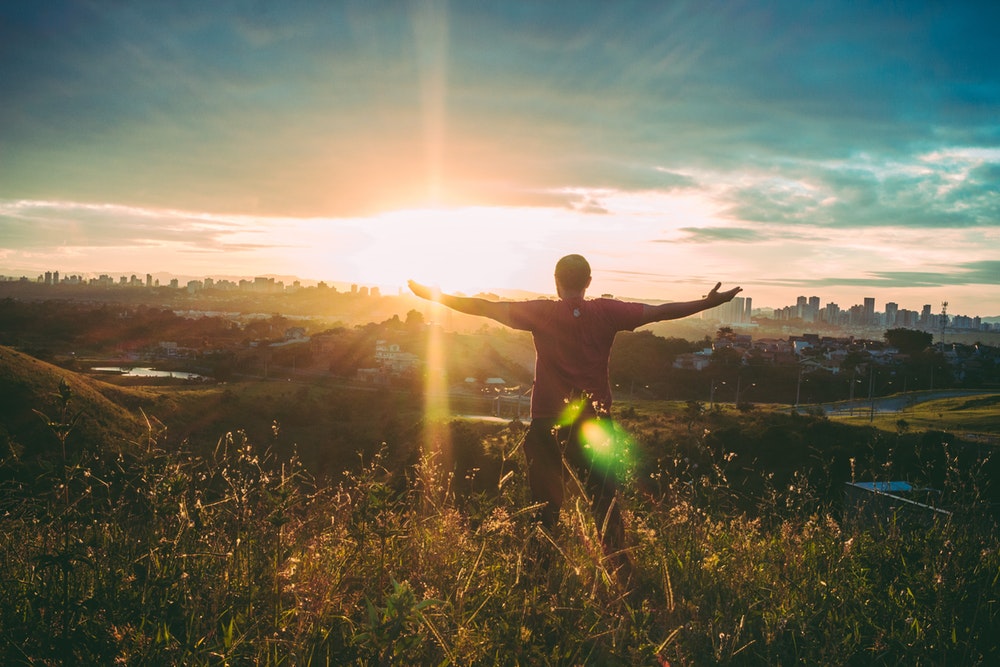 Newsletter – The Magic of a Moment: An Easter Story

It was a hot day. The sun did its best to melt away humanity’s fears and frustrations of being enslaved. Cultures and traditions had kept people prisoner for generations. Freedom and Love had been poisoned by the hunger for power.

And there he hung on the cross dying, the one who had come to set humanity free. His mother stayed with him, how could she leave her dear son now? Although her heart was broken into one thousand pieces and more, deep down she knew that the cross was humanity’s delivery suite.

In agony, the Son longed for the power of Peace and Love to smash the chains of cultures and traditions holding their own hostage. He hoped that the entire world would be liberated by his voice as he cried ‘It is finished’.

During this magical moment when Jesus died something happened, which changed the world forever. Freedom had entered every living soul past, present and future. From that magical moment, onwards slavery had lost its power in the spiritual realm.

However, on earth it was and still is another story. The human mind struggles with freedom and pure joy, questioning how long it will last. With the fire of doubt humans create their own hell.

Utter beauty filled the globe when Jesus exhaled his love into the world.
The ribbon of superficiality was untied and the deceiving wrapper of power games removed with his final breath.

Sending you warmth from my soul to yours